WTDC is Foreign Trade Zone 281, Site 4. Owned and operated by the Gazitua family since our founding in 1977, we are a logistics company that specializes in international distribution and global transportation management. We provide transportation services via road, rail, air, and ocean.

WTDC is located in Miami, ‘The Gateway to Latin America and the Caribbean.’

In 1976, United States Customs and Border Protection contacted the Gazitua family to open a General Order Warehouse to alleviate airport and seaport congestion of seized cargo. At that time, the Gazitua family owned and operated one of the first and largest freight forwarders in Miami, FL. L.R. Gazitua, the previous CEO of the company and grandfather of Sean P. Gazitua, the current WTDC President and CEO, saw an opportunity to grow a new company and strengthen a relationship with U.S. Customs and Border Protection. 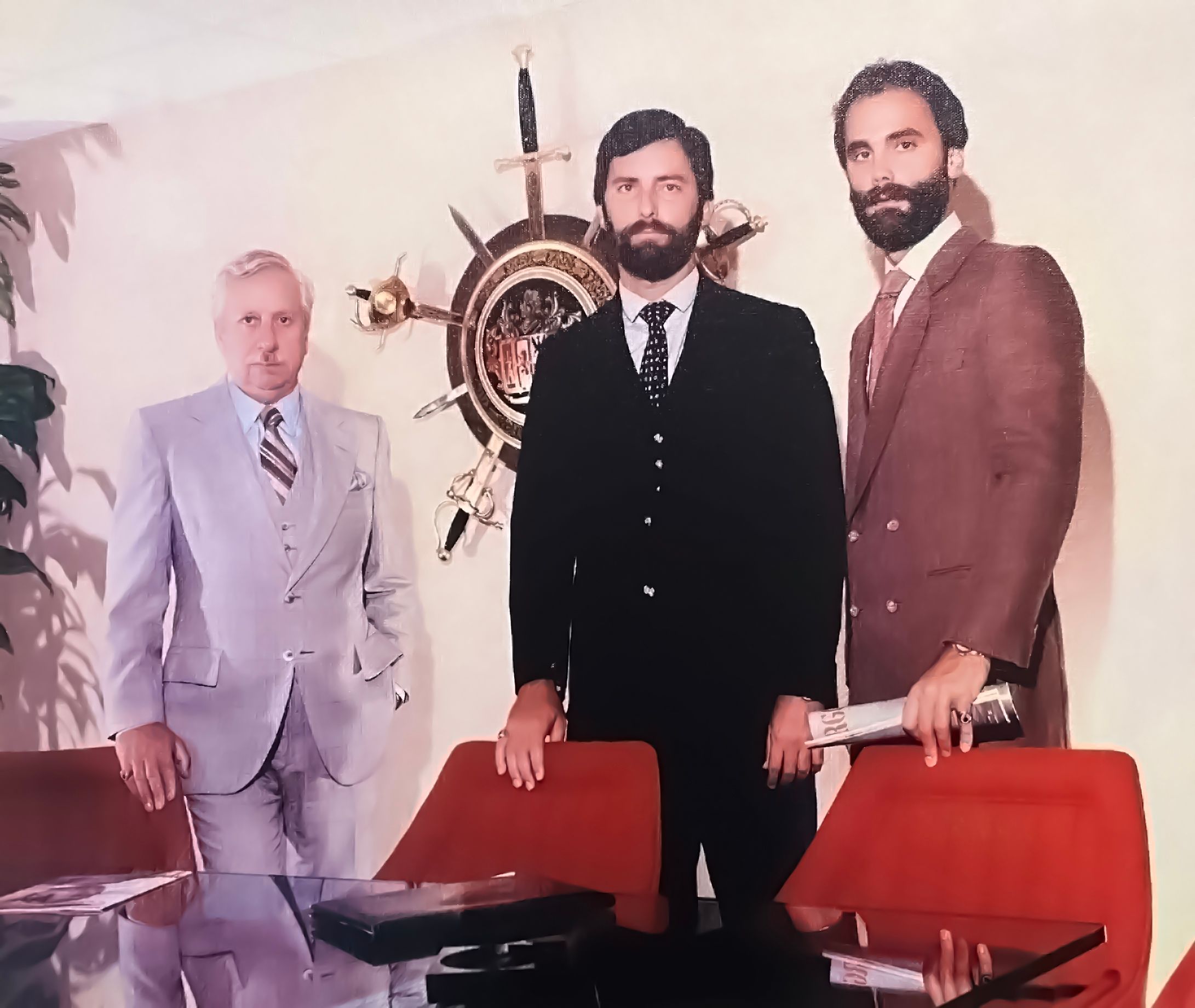 WTDC has been a company of firsts. We were the first General Order Warehouse in Miami and one of the city’s first U.S. Customs Bonded Warehouses, Container Freight Stations (CFS), and In-Bond Export Consolidators (IBEC). In 2012, we became the first operating Foreign Trade Zone (FTZ) in Miami under FTZ designation 281. We are also a licensed Freight Forwarder, Non-Vessel Operating Common Carrier (NVOCC), and an Indirect Air Carrier (IAC), and we are IATA-certified. 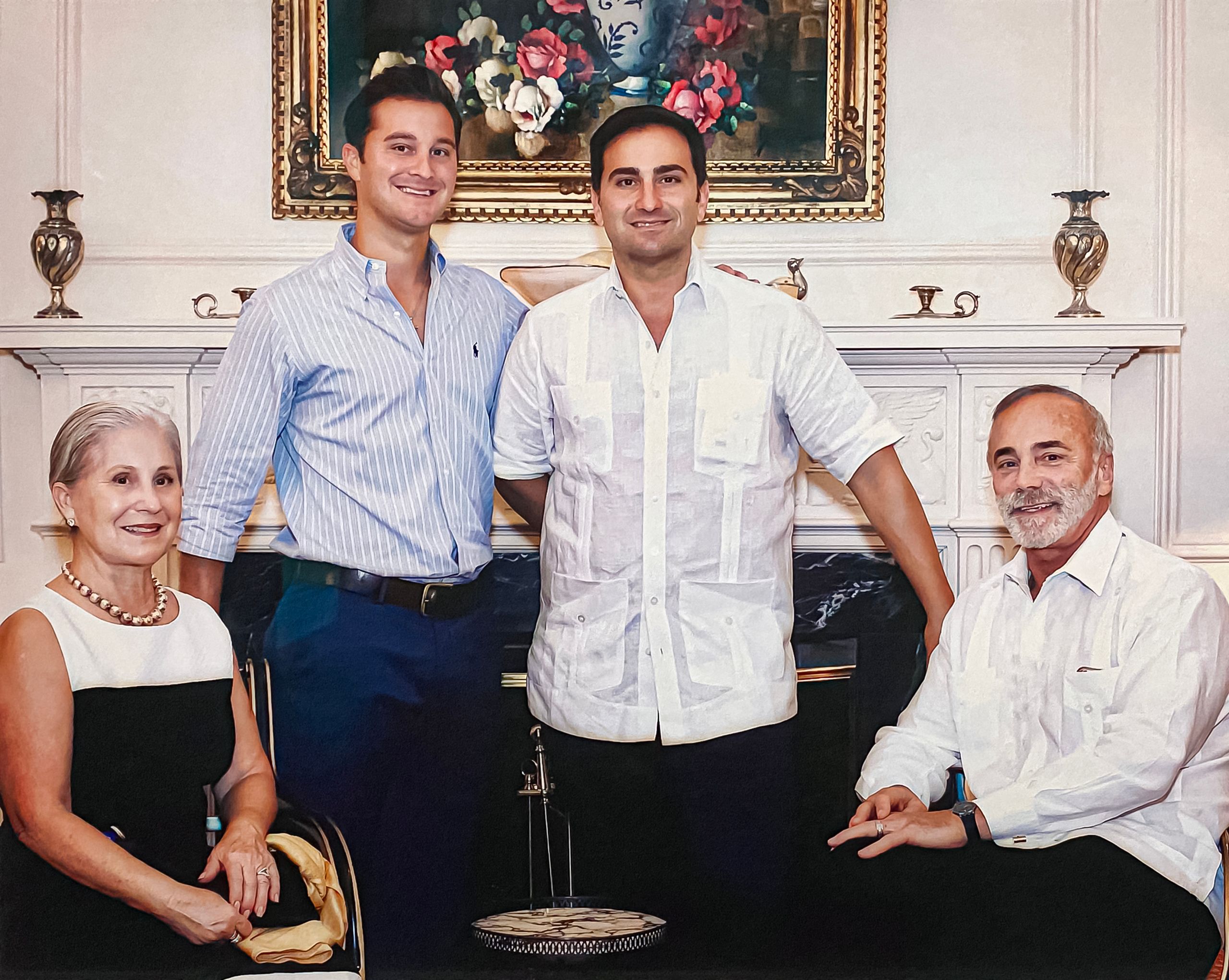 In 2017, WTDC announced the promotion of Sean P. Gazitua as its new President and CEO. Mr. Gazitua has an extensive grasp of Foreign Trade Zone operations and logistics management, having worked his way through the ranks as an Operations Manager, Vice President of Sales and Marketing, and most recently, Vice President of WTDC.

Mr. Gazitua succeeds his father, Ralph L. Gazitua, now Chairman of WTDC, as well as his uncle, John Gazitua, and grandfather, L.R. Gazitua, as the third generation of Gazituas to manage the company.

Go to mobile version
This site is registered on wpml.org as a development site.